You are here: home aeropress

The AeroPress was created by Stanford University engineering instructor, Alan Adler. Having launched the record-breaking Aerobie flying ring in 1985, his company was well known - but for sports toys as opposed to kitchen equipment.

The inception of AeroPress can be put down to one specific conversation, between Adler and the wife of his company sales manager. They were griping about the fact that when you tried to make a single cup of coffee in a drip machine, it came out watery. From then on Adler’s mission was set. Since it’s official release in 2005, the AeroPress remains one of Adler’s most famous to date.

The delicious flavour of AeroPress brewed coffee is currently enjoyed in over 60 countries and with a new specialisation in housewares, they hope to share it with 60 more. 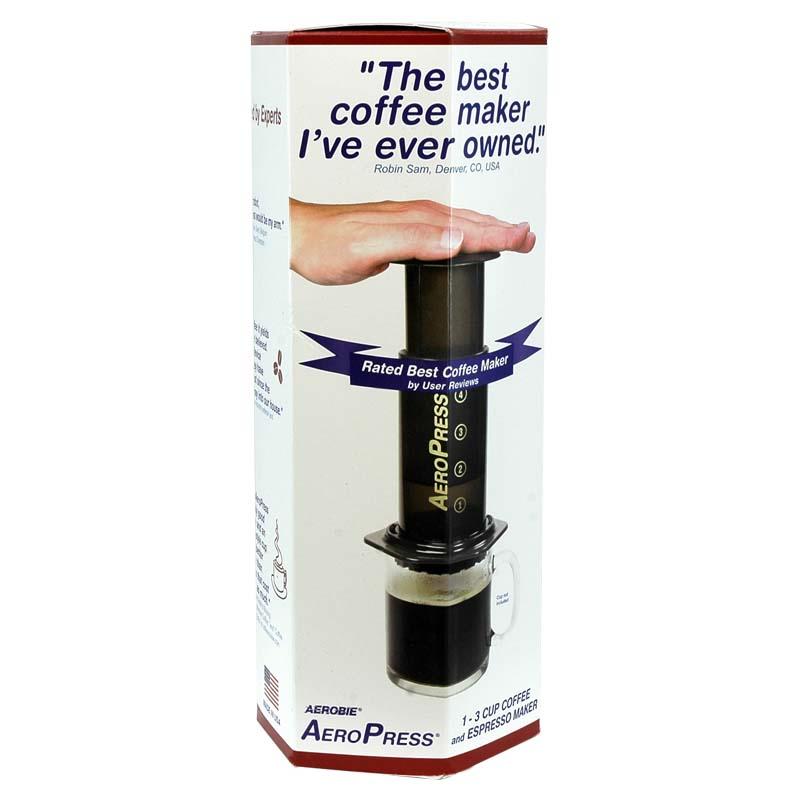